Share a memory
Obituary & Services
Tribute Wall
Read more about the life story of Robert and share your memory.

Bob received his Master of Divinity degree from Drew University in 1965 and was ordained elder by the United Methodist Church in 1966. He earned his Doctor of Ministry at United Theological Seminary of the Twin Cities in 1985. He served numerous local churches and leadership roles within the Minnesota Conference, including seven years as Director of Nurture, a uniquely apt job title.

His greatest happiness was found in his relationships, especially with Barbara, his wife of 59 years; his children, Carmen (Martin) Tschofen, Carson (Joelle), and Clifford; and his four grandchildren.

His most deeply held values were expressed in his work with the Lakes Area Restorative Justice Project; his sustainability initiatives with the Serpent Lake Association; and as a member of the leadership team that established the Star Lake conservation easement in Pequot Lakes.

A celebration of life will be held at Star Lake Camp in the fall. Memorials suggested to starlakewildernesscamp.org or by mail to Star Lake Camp, c/o Rebecca Mix, 2721 105th Ave SE, Saint Cloud, MN 56304.

To send flowers to the family or plant a tree in memory of Robert E. "Bob" Hoeft, please visit our floral store. 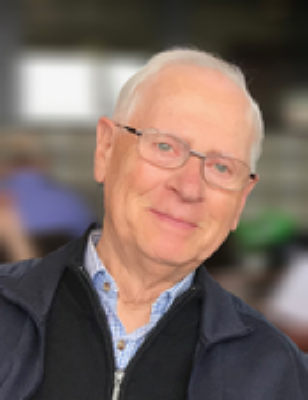 Look inside to read what others
have shared
Family and friends are coming together online to create a special keepsake. Every memory left on the online obituary will be automatically included in the book.

Family and friends are coming together online to create a special keepsake. Every memory left on the online obituary will be automatically included in the book.

You can still show your support by sending flowers directly to the family, or by planting a memorial tree in the memory of Robert E. "Bob" Hoeft
SHARE OBITUARY
© 2023 Koop Funeral Home. All Rights Reserved. Funeral Home website by CFS & TA | Terms of Use | Privacy Policy | Accessibility